THE CO-FOUNDER OF APPLE is dead at 56. Another reminder that America is indeed in recession. The US just keeps losing JOBS.

Steve Jobs passed away on the same day Sarah Palin announced that she’s NOT seeking the Republican Party’s presidential nomination. In death, hope.

The family of Steve Jobs said the Apple co-founder “died peacefully.” It helped that Sarah Palin made that announcement while he was dying.

Steve Jobs succumbed to pancreatic cancer. Apparently, an apple a day did not keep the doctor away. May he rest in peace.

Steve Jobs’ death was announced by Apple. Nope, prior to the official announcement, there was no leak whatsoever.

The co-founder of Snapple is dead. I mean, Apple. Damn this autocorrect.

Netizens have hailed Steve Jobs, the visionary, for thinking “different.” So the next time President Aquino decides NOT to visit typhoon-ravaged communities, do not oppose or criticize him. You could be interfering with a vision.

Steve Jobs, the co-founder of Apple is dead. Communications Secretary Ricky Carandang and his staff are deeply saddened by his passing. His Apple computers were a huge part of their lives.

Elsewhere
How to live before you die: Steve Jobs’ commencement address at Stanford University (2005)

Supporters of Makati City Mayor Jejomar Binay are comparing him to US President-elect Barack Obama. They’re both from the opposition, they’re both “black,” and they’ve been both snubbing President Arroyo. 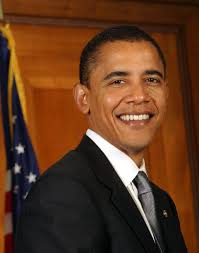 Makati City Mayor Jejomar Binay has announced his intention to run for president in 2010. Binay is reportedly hoping to become this country’s Barack Obama. Guess who’s running as his vice president? Jovito Salonga.

What else does the grapevine say? Oh, there’s the rumor that Korina Sanchez has expressed willingness to become Obama’s Oprah and that Archbishop Oscar Cruz wants to be the local version of the Reverend Jesse Jackson. As for the role of Joe the Plumber, Binay might pick obscure characters like Joe the Taho Vendor, Joe the Taxi Driver, or maybe something more obscure like, Joe the Former Speaker. 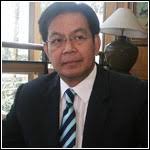 Makati City Mayor Jojo Binay has declared his bid for the presidency in 2010. When Panfilo Lacson heard this, he told his staff, “Research n’yo nga ang budget ng Makati for its road projects.”

Followers of Mayor Jejomar Binay are comparing him to US-president elect Barack Obama whose victory was eagerly predicted (less than a day after the voting) by its supporters in the media: CNN, MSNBC, NBC, ABC and CBS. In fact, even before yesterday’s Makati City rally could finish, Binay’s win was already predicted by ABS-CBN, the Philippine Daily Inquirer, the Daily Tribune, and Malaya.

Makati City Mayor Jejomar Binay is projecting himself as the Barack Obama of the Philippines. Now hear this: Loren Legarda wants to be the next Sarah Palin, a simple woman whose hobbies include shooting moose in Alaska. In fact, just to learn how to shoot, Loren’s willing to reconcile with Tony Leviste.

2: No Retreat, No Surrender, Kahit May Kasong Plunder!

And the No.1 rejected slogan for Mayor Jejomar Binay’s presidential campaign… 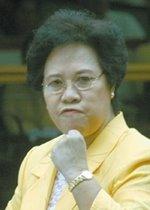 ___________
The ambitious are forever followed by adulation for they receive the most pleasure from flattery.
–Oliver Goldsmith

Palin and the Prankster
US vice presidential candidate Sarah Palin fell victim to a prank caller who identified himself as French president Nicolas Sarkozy. After six minutes of phone conversation, Palin became suspicious that it was not the French leader she was talking to when the person on the other line began asking, “Would you like to lead by one million? ‘Yong dagdag. ‘Yong dagdag.”

Filipinos on US Polls
A Social Weather Stations survey showed that 3 out of 4 Filipinos don’t care who wins in the 2008 US presidential election. But 3 out of 4 survey respondents do care who wins between Nadia Montenegro and Cristy Fermin. 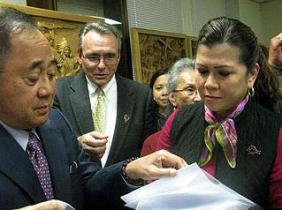 Angara on Movies
Saying Filipinos need “psychological and cultural entertainment” in times of despair, Sen. Edgardo Angara asked the film industry to come up with “artistic and creative” projects. Rising to Angara’s challenge, the film industry has tapped Jocjoc Bolante for a series of acting workshops. 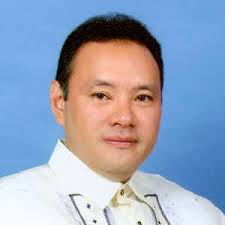 “Euro Generals”
After closing its investigation on the case of the “euro generals,” the Philippine National Police sent the case to the Office of the Ombudsman – the government agency that conducts “probes to nowhere.” 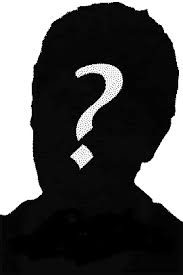 Who’s Your Daddy?
Nasty rumors say an actor-senator is the real father of young actress Jennylyn Mercado’s baby. It’s difficult to identify the father though because the Senate has 23 actors.

_________
The price of apathy towards public affairs is to be ruled by evil men.
–Plato