“What is the most significant change you’ve seen in the world in the last 10 years?” Here’s how Malacañang people and some Ka-DDS would interpret or translate this question for Maxine Medina: 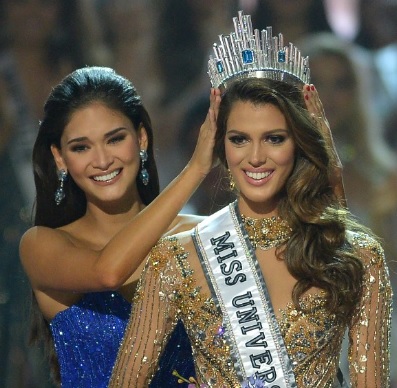 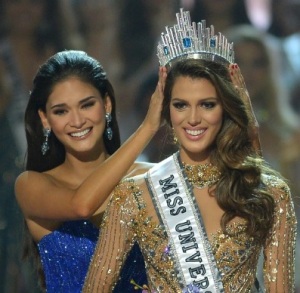 MISS FRANCE, Iris Mittenaere is the new Miss Universe – with the candidate from Haiti finishing in second place. Reports say the vote was so close Miss Haiti has been advised to file a protest by Bongbong Marcos.

For the first time in Miss Universe history, a candidate from the Philippines used an interpreter. Apparently, Maxine Medina drew inspiration from the Duterte administration.

Despite making it to the Top 6, Maxine Medina was heavily-criticized for a not-so-impressive answer in the Q&A round. Online, the gorgeous Filipina has been called names: bobo, istupido, tanga, etc. Yes, she was called ‘bobo’ by the very same people who elected Manny Pacquiao to the Senate.

Maxine Medina was asked about the most significant change in the world in the last 10 years. Had she answered, “Mocha Uson,” she would have been given a standing ovation. 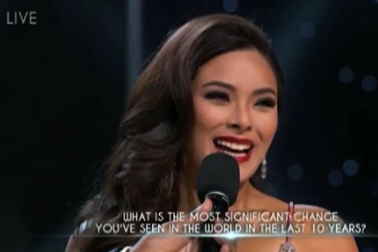 Interpreters
“What is the most significant change you’ve seen in the world in the last 10 years?” Here’s how Malacañang people and some Ka-DDS would interpret or translate this question for Maxine Medina: 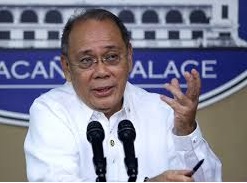 Official Statement
In a statement, palace spokesman Ernesto Abella congratulated Maxine Medina “for working very hard and giving her best in a competition that promotes goodwill and friendship among nations.” Thanking the candidates, Abella invited them to return, bring more friends, and “explore the various islands of the Philippines, ready to be astonished of the unexhausted beauty of each one and willing to be moved in every way by the fervent spirit of the Filipino people and so we say, Mabuhay!” After reading Abella’s statement, the Miss Universe Organization declared him the 3rd Runner-Up. 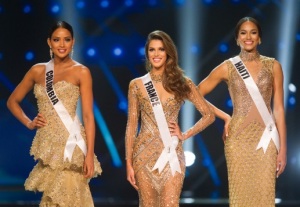 Final Question
In the final Q&A, the Top 3 finalists, Colombia, France and Haiti were asked the same question: Name something, over the course of your life that you failed at and tell us what you learned from that experience. And Senator De Lima was like, “Ang dali naman.”

In Other News…
President Duterte announced Monday, he would extend his war on drugs until 2022. As expected, he wasn’t able to solve the country’s drug problem in 3 to 6 months. If you would recall, this was his campaign promise last year. This was also his answer to the final question in the Miss Universe pageant.

Sound Bites
“You policemen are the most corrupt. You are corrupt to the core. It’s in your system.”
~President Duterte 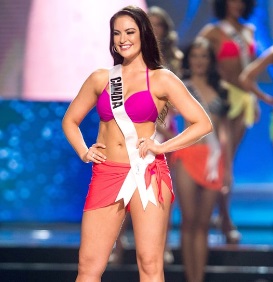 “As soon as I started to love who I was rather than always trying to fit what I thought society wanted me to be, I gained a whole new side of life. This is the side I am trying to bring to the Miss Universe competition. The side of life that is so rare to find: self-worth and self-love. We always focus on the things we wish we could change rather than loving everything we are.”
~Miss Universe Canada Siera Bearchell on her weight