Bribery and the Court of Appeals
The Supreme Court dismissed Court of Appeals Associate Justice Vicente Q. Roxas for violating the Judicial Code of Conduct in connection with the bribery scandal involving the Manila Electric Company. Roxas was a bit saddened by the decision but was nonetheless thankful that finally, he’ll have plenty of time to spend the millions of pesos he received from the power firm.

Bribery and the Court of Appeals III

Associate Justice Jose Sabio, the original whistleblower in the Meralco bribery scandal, was found guilty of simple misconduct and conduct unbecoming of a justice of the Court of Appeals. He was suspended for two months without pay. Again, that’s without pay. Sabio has just sent a text message to businessman Francis De Borja saying any amount that he’ll offer will now be accepted. 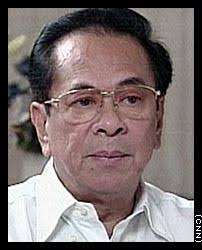 Chavit’s Appointment
Chavit Singson has been appointed as deputy National Security Adviser… mainly because his bodyguards and escorts have already outnumbered the police force in the entire Luzon. 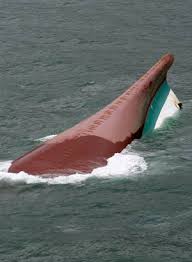 Celebrity cosmetic expert Vicki Belo and boyfriend Dr. Hayden Kho are reportedly heading towards splitsville. Rumors say youthful Hayden has not been seeing Vicki lately because of his very tight schedule. So tight that it’s reportedly even tighter than Vicki Belo’s face.