Melamine and the Senate
After lab tests showed they were free of melamine, 28 dairy products were cleared by the Department of Health. Nope, there’s no truth to the rumor Senate President Manuel Villar was a dairy product… although he’s been cleared.

Three congressmen – Luis Villafuerte, Martin Romualdez, and Aurelio Gonzales have alerted the BFAD over the possibility that cosmetic products in the country — not just milk ingredients from China — might also contain toxic substances. The congressmen sounded the alarm upon seeing the photos of Vicki Belo, Tingting Cojuangco, and Imelda Cojuangco in the society pages of a newspaper. 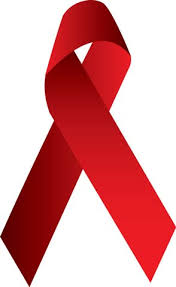 A new study has revealed that the AIDS virus has been circulating among people for about 100 years, decades longer than scientists had thought. When they heard the news, the Chinese people chorused, “O, don’t look at us!” 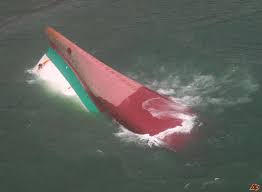 Salvaged Chemicals
Reports say a total of 402 barrels of endosulfan have been salvaged from the capsized MV Princess of the Stars. When ex-president Joseph Estrada heard this, he said, “Malakas ang kutob ko, involved si Lacson d’yan!”

Gossip columnist and libel convict Cristy Fermin dropped a bombshell on The Buzz today: She said retired actress Nadia Montenegro has another daughter, but her husband, former Kalookan City mayor Boy Asistio is not the father. Panfilo Lacson and Jamby Madrigal are reportedly filing a Senate resolution to investigate the matter.

Cristy Fermin vs. Nadia Montenegro II
Gossip columnist and libel convict Cristy Fermin has revealed that Nadia Montenegro gave birth not only to five children as she has claimed but to six kids. The Asistios called it a shame. Showbiz columnists described it as a shocker. The Catholic Church wants Nadia to be their spokesperson against the Reproductive Health Bill.

This Just In!
Amid the “road to nowhere” controversy, Senate President Manuel Villar has categorically denied that he was behind the emergence of a new religious cult that calls itself, “Ang Bagong Daan.”

Villar’s Freak Accident
Senate President Manuel Villar knocked his head against the head of another man as he was going up the stage at Sunday afternoon’s oath-taking of new doctors at the Philippine International Convention Center. Some of the guests believe it was intentional on Villar’s part because the unidentified man has a strong resemblance to Ping Lacson.

Rumors say another minor commotion ensued also at the PICC when the list of new doctors was handed out. It was discovered that names of some non-passers were listed. Minutes later, Senator Villar issued a statement denying allegations he had a hand in the “insertions.”

Mar Roxas Defends GF
Sen. Mar Roxas defended his rumored girlfriend against Senate President Manuel Villar’s insinuations that she is using her radio program to destroy Villar’s presidential bid. Roxas insisted that his broadcaster-girlfriend is just doing her job… something that Villar must fully understand because it’s not easy, and it takes a lot of hard work, guts, and patience to become a multi-awarded character assassin.

Another Roxas Reacts
Dismissed Court of Appeals Associate Justice Vicente Q. Roxas believes his dismissal from the judiciary was politicized… or at least that’s how he perceives it; that’s how his family looks at it; and that’s how ABS-CBN reports about it.

The PCGG Chairman
PCGG Chairman Camilo Sabio is facing disbarment over his alleged attempt to influence his brother, Court of Appeals Justice Jose Sabio, to rule in favor of GSIS in its bid to take over Meralco. But as fate would have it, Jose Sabio wasn’t influenced… mainly because Meralco’s offer was more tempting than his brother’s. 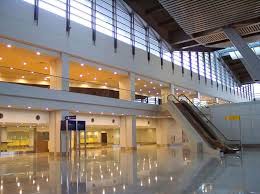 Suicide Attempt at the Airport
Claiming that her husband has abandoned her, a woman attempted to commit suicide by hanging herself at the NAIA Terminal 3. But the suicide try went kaput when the ceiling of the terminal collapsed. 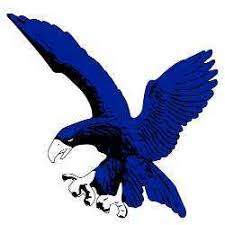 The rivalry between ADMU and DLSU further heats up as the two collegiate teams meet anew in the UAAP men’s basketball finals. Ateneans, in particular are so proud of their team whose coach Norman Black together with players Chris Tiu, Kirk Long, Jobe Nkemekolam, Vince Burke III, and Rabah Al Hussaini (while waiting for Game 1) will be busy shooting for the latest campaign of United Colors of Benetton.

Ateneo vs. La Salle II
It will be another exciting cage battle as DLSU and ADMU face each other in the UAAP men’s basketball finals. La Sallistas in particular, are so proud of their team. Asked why, a La Sallista replied, “Yeah, we’re so proud of our team!”