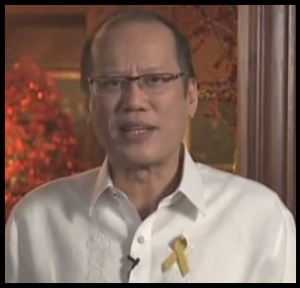 Hopeful
A majority of Filipinos: 93 percent – say they are entering 2015 with hope. The remaining 7 percent of Filipinos have gotten tired of saying the same thing every year.

Ninety-three percent of Filipinos entered the New Year with hope. As in previous years, Filipinos should expect some highs and some lows in 2015. In fact, starting next week, the government is letting us experience some highs: the MRT and LRT fare hike.

Fewer
The number of firecracker-related injuries from the recent New Year’s Eve revelry was fewer compared to figures from last year. Observers attributed this positive development to the Health Department’s decision to prevent Dr. Eric Tayag from making another Iwas-Paputok dance video.

Papal Visit
Reports say Pope Francis will be welcomed by President Aquino in Malacañang on January 16. The Pope and the President for the first time together. Wow. It’s the highly-anticipated meeting between an old, celibate devout Catholic, and Pope Francis. 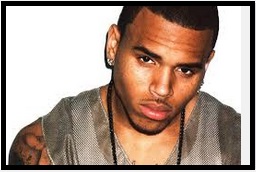 No Show
American R&B/hip-hop singer-songwriter Chris Brown was a no-show at his scheduled performance at the Philippine Arena on New Year’s Eve. He decided to cancel his appearance at the very last minute. Brown has since denied rumors his decision to not show up was influenced by Toby Tiangco, Jonvic Remulla and JV Bautista.

Discovery
Archeologists have discovered what they claim to be the oldest prehistoric tool. The artifact is 1.2 million years old and has an engraving that reads, “If found, please return to the owner: Juan Ponce Enrile.” 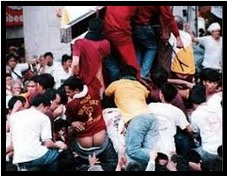 Apology
Facebook has apologized for its Year in Review feature that highlighted even its users’ painful 2014 memories. It has yet to apologize though for its “Seen” feature on Facebook chat.

Facebook gave its users an option to post a computer-generated Year in Review. It’s a recap of stuff you posted on Facebook in 2014 – otherwise known as “Who cares?!”

Second Chance?
Observers believe Kris Aquino is still in love with Herbert Bautista. Last December 28, the Quezon City mayor visited the TV host in her home. During his post-Christmas visit, did you know what Bistek gave Kris? False hope.

MMFF 2014
The Robin Padilla-starrer ‘Bonifacio: Ang Unang Pangulo’ took home the lion’s share of the awards in the recently-concluded MMFF 2014 Awards Night but failed to attract a large audience. Apparently, some moviegoers lost interest in watching the film when a spoiler came out online that the main character would die.