ACCORDING TO Malacañang, July 23, which is SONA day is a working day. Office workers and students won’t be able to watch President Aquino’s accomplishment report to the nation – which means they’ll probably miss… nothing much.

The CBCP is calling for a “truthful” SONA. These bishops sure know their oxymoron. 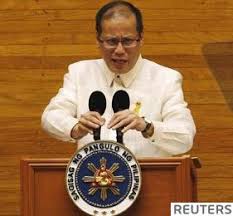 Reports say President Aquino’s speech for his third State of the Nation Address has been revised five times. The Ombudsman just filed a plunder case against GMA. So make that six.

The fourth draft of the President’s speech reportedly reached more than 30 pages. And that’s just for GMA and Renato Corona.

Rate Hike
After Meralco’s announcement of a power rate hike, the MWSS said there will be a water rate increase soon. Malacañang is hoping it won’t happen until after the SONA.

A “super senatorial slate” is being proposed for next year’s senatorial elections. The slate will have supernatural powers. For example, they can turn money into votes.

Lacierda’s Nephew
Presidential spokesperson Edwin Lacierda’s nephew, Ryan Lacierda Uy is seeking a seat in Congress via the party-list elections next year. I didn’t know the Lacierdas were marginalized. 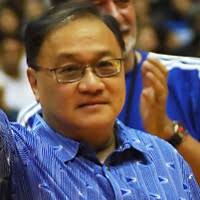 In Mexico…
The ruling party which lost in the recently concluded presidential elections refused to accept its defeat and accused the winner of cheating. The winner dismissed the losing party’s allegation as childish, baseless, and very Filipino. 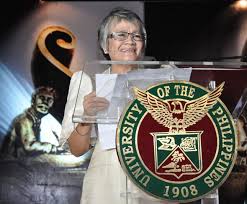 Breaking: Lola Sela Bungangera is dead. And my friends were like, “Patay na si Annabelle Rama?!!!?”

Rage at the Heritage
Annabelle Rama’s family couldn’t be reached for comment regarding her recent outburst. It turns out that Eddie Gutierrez and his children are all sick. They’re suffering from a rare disease called ‘prolonged embarrassment.’
—————————
“Promises are like babies: easy to make, hard to deliver.”
~Author Unknown

Quotes Quiz. Who tweeted:
“I have resigned as core member of KAYA NATIN! Now, i can be their no.1 fan and critic!”
A: Leah Navarro
B: Harvey Keh
C: Juana Change
D: Grace Padaca