The President in China
IN BEIJING, President Aquino and Chinese President Hu Jintao witnessed the signing of nine cooperation agreements covering a range of issues from economic to cultural and friendly ties to gagging Edwin Lacierda if necessary.

Traditionally, both leaders would exchange gifts from their respective countries. But since President Aquino brought something from the Philippines, which was later discovered to be “Made in China,” they decided to skip that tradition. 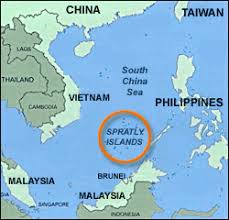 During his meeting with Chinese President Hu Jintao, President Aquino raised the issue of the Spratlys. And Edwin Lacierda raised his voice but was nonetheless pacified.

The two leaders’ discussion on the disputed islands lasted only five minutes – including the translation, and President Aquino’s coughing.

A memorandum of agreement on sports cooperation was also signed… with the Chinese government allowing the Philippines extended “use” of one of China’s own in international competitions – Chris Dy Tiu.

Chinese officials said they would tour the entire Philippine delegation to the Great Wall of China. When Foreign Affairs Secretary Albert Del Rosario heard this, he immediately thought of Emperor Shih Huang-ti. Businessman Lucio Tan recalled the reign of the Ming Dynasty. And President Aquino remembered those awesome scenes in “The Karate Kid 2.” 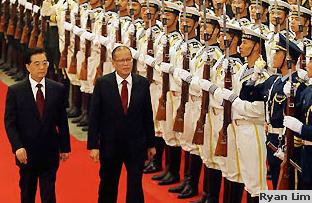 Lovelife
In a speech before the Filipino community in Beijing, President Aquino compared his lovelife to a brand of carbonated soft drink. He said, “Parang Coca Cola; noong araw regular, naging light, ngayon zero.” No wonder, his sex life is so much like San Miguel. You know, Super Dry.

According to President Aquino, his lovelife is like Coca Cola. “Noong araw regular, naging light, ngayon zero.” Never mind what other people would say Mr President. “Obey your thirst!”

Tabloid reports say it was a year ago in September when President Aquino and Valenzuela City Councilor Shalani Soledad split. If rumors are true, Shalani is organizing a party to celebrate the first anniversary of the break up.

In Other News…
President Aquino has named marketing and advertising executive Ramon Jimenez Jr. as new tourism secretary. Some sectors are keeping mum on his appointment until he unveils his tourism campaign slogan. 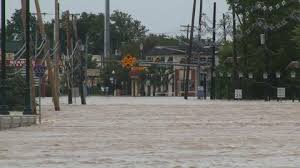 Overseas…
US President Obama has allocated financial aid for hurricane-ravaged counties in New Jersey. “Irene” was the worst disaster to hit New Jersey in recent years next only to Snooki. 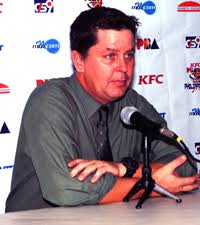