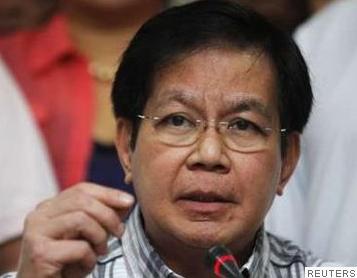 SENATOR PANFILO LACSON plans to write a book when he steps down from office in 2013. Perfect for those who want to kill time!

Sen. Ping Lacson is planning to write a book about his “colorful career” as a cop. But retelling those exploits won’t be easy. It’s torturous.

Reports say Senator Panfilo Lacson is planning to write a book. In it, he said, “sasabihin ko kung saan ako nagtago.” Is he writing a memoir, or coming out with an atlas?

Senator Panfilo Lacson says his book will “set the record straight.” He’s not.

No. 3: The Strange Case of Dr. JeKill and Mr. Hide

And the No. 1 rejected title for Sen. Panfilo Lacson’s book…

Memoirs of A Gay Sha

GMA Sued, Hospitalized
A Protestant group has filed a P5.4-million civil suit against former president Gloria Macapagal-Arroyo for the alleged killing and abduction of its members. The former president has yet to react on the suit although her cervical spine just did.

Bad Cops
PNP chief Director General Raul Bacalzo says 133 cops have been sacked for various offenses in the past six months. That’s 133 down; 2000 to go!

La Salle’s Centennial
De La Salle University celebrated its centennial Thursday. La Salle is now 100 years old. If DLSU were a politician, he would qualify for the post of Senate president.

De La Salle Univeristy is now 100 years old. I bet it has a rich history. 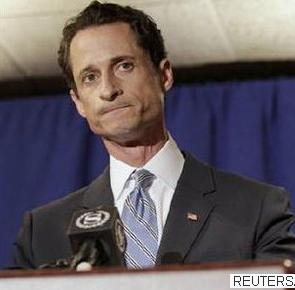 Postscript to A Scandal
New York Rep. Anthony Weiner has stepped down. That was the hardest decision he’s ever made.

Cong. Anthony Weiner has just resigned. And Virginia Torres was like, “Don’t look at me!”

Second SONA
Preparations are reportedly underway for President Aquino’s second State of the Nation Address otherwise known as ‘Believe It Or Not.’ 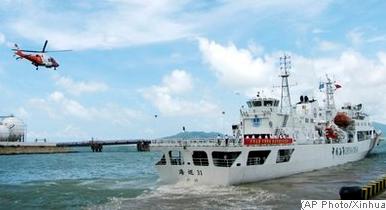 Spratlys Dispute
This just in: Amid tensions, China has sent one of its largest maritime patrol ships into the South China Sea. Unfazed, the Philippines is sending Albay Governor Joey Salceda. Bongga!
————————————————————————-
“Anyone who believes you can’t change history has never tried to write his memoirs.”
~David Ben-Gurion

From My Inbox
Is she really sick or not? You be the judge.