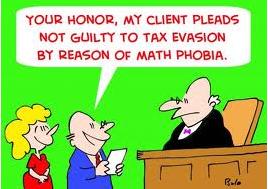 APRIL 15 is the deadline for the filing of income tax return (ITR). President Aquino has reportedly filed his own ITR earlier this week. Under liability, he wrote, “Communications Group.”

Vice President Jejomar Binay has also settled his obligations with the tax agency. His ITR revealed he made more money than President Aquino. Quizzed by the media on the matter, Binay said, “Bakit? Sino bang mas maraming nagawa?!” 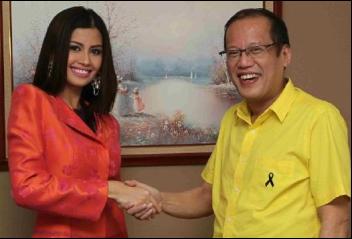 CBCP and McDo
McDonald’s has stopped the airing of its latest television advertisement after Catholic Church leaders complained that it was sending the wrong message to children. Last Monday, a statement expressing disapproval of the ad was released by the Catholic Bishops’ Conference of the Philippines otherwise known as the Advertising Standards Council.

Polluted
According to the Department of Environment and Natural Resources, the most polluted area in Metro Manila is around the MRT Edsa/Taft station in Pasay City. In second place is radio host Raffy Tulfo’s mouth.

In Hollywood…
Despite the controversies, criticisms, and ridicule, Charlie Sheen is reportedly making a TV comeback. He couldn’t say no to Manny Pangilinan.

Reports say Catherine Zeta Jones has checked into a mental health clinic. The actress suffered a nervous breakdown following the arrest of her son, Jason Ivler Jones.
————————————————-
“The point to remember is that what the government gives it must first take away.”
~John S. Coleman on Taxation

Personal
Congratulations to both GMA7 and ABS-CBN for bagging awards in the 2011 New York Festivals. GMA won a silver and two bronze, while ABS-CBN won a silver and a bronze. Here’s the complete list of this year’s winners.

Yari Ka!
Is the president of the Czech Republic a pen stealer?