LP Not Giving Up
In a press conference Monday, the Liberal Party claimed that based on 88 certificates of canvass (81 percent) obtained by the party, Mar Roxas led Jejomar Binay by 137,404 votes. LP stalwarts did not reveal though whose idea was it to publicly give Roxas… false hopes.

Based on official tally though, Mar Roxas is losing the vice presidential race to Jejomar Binay. Roxas and the Liberal Party are shocked. They couldn’t believe that Binay and even Erap would actually be this strong. In fact, the Binay-Erap tandem has become LP’s second strongest competition… next only to the tandem of Conrado De Quiros and William Esposo. 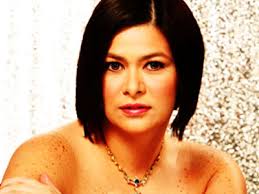 Vocal Local
In Quezon City: Actress and defeated vice mayoral candidate Aiko Melendez is reportedly filing a petition before the Comelec against what her camp alleged were “preprogrammed” PCOS machines. A shocked Melendez claimed she got zero votes in her bailiwicks… something that if proven true will finally disprove the popular notion that many Quezon City residents are idiots. 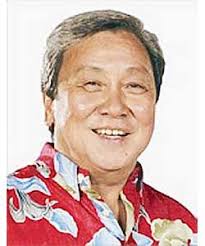 In Manila: After being trounced by incumbent mayor Alfredo Lim in the May 10 polls, mayoral candidate Lito Atienza filed an election protest claiming that some PCOS machines may have been “preprogrammed” to make Lim win even in some known Atienza bailiwicks. Asked if he took the cue from Quezon City’s Aiko Melendez, Atienza replied, “Definitely not! I can spell ‘bailiwick.’”

In Quezon Province: Outgoing Governor Rafael Nantes was killed when his private chopper crashed in Lucena City Monday. Supporters of the defeated re-electionist were quick to deny rumors that the chopper crashed because of“shipment” overload.

Remember Rafael Nantes? The former congressman and outgoing Quezon governor who had been linked to the illegal drug trade was killed in a plane crash Monday. Probers are now checking on reports that Nantes’ private pilot was flying ‘high.’ 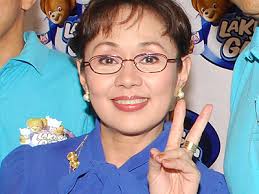 And finally, in my home province of Batangas: Actress Vilma Santos was re-elected governor… making her the first gubernatorial candidate to win against a corpse.

Kris Stays
Amid calls for her to fulfill a promise, incoming presidential sister Kris Aquino announced Sunday that she’s not leaving the country… disappointing the 22,000plus members of the Facebook group, ‘Kris Aquino’s Despedida,‘ her brother’s critics, and James Yap.

Briefly Noted
Did you read Conrado De Quiros’ two-part column “about” and “against” the Hyatt 10, The Firm, and Mar Roxas diehards in the Liberal Party? Geez, these people must be debating among themselves now: who should draft the rejoinder? Will there be a Korina Sanchez vs. Conrado De Quiros Part 2? Abangan!

Personal
My sincerest apologies to Mark Tare of the Philippine Center for Investigative Journalism. His group requested for an interview prior to Election Day but due to a tight sked, I failed to grant their request. Anyway, here’s PCIJ’s online article on political humor: Joke the vote, pun the bets 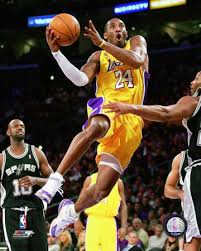