April 26th
On this date in… 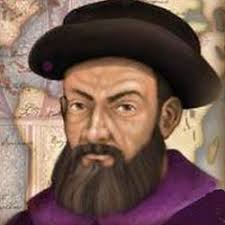 1521: Ferdinand Magellan is killed in a fight with natives on Mactan Island. At least that part of history was clear. The one question many Filipinos have been asking for 489 years now is: Sino ang pumatay kay Lapu-Lapu? 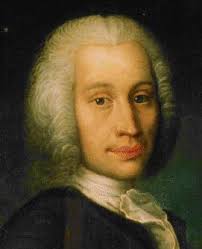 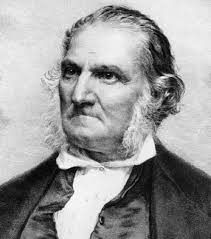 1785: Ornithologist John James Audubon is born. To the surprise of his mom and the attending physicians, Baby John James didn’t cry at birth. He chirped. 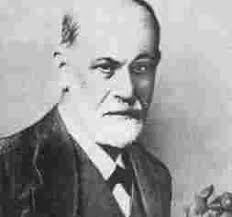 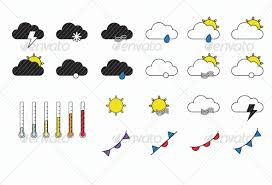 1921: Weather broadcasts were heard for the first time on radio. But nobody believed the forecast read on air by Nathaniel “Mang Tanny” Cruz. 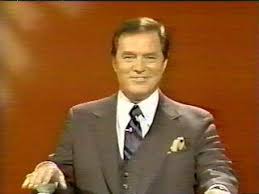 1995: Answer: Seventy-four-year-old Jeopardy host who died of pancreatic cancer. Who is Art Fleming?

Ten years ago, Vermont Governor Howard Dean signed the nation’s first bill allowing same-sex couples to form civil unions. The Catholic Bishops’ Conference of the Philippines condemned the governor and vowed to campaign against him in the next elections.