April 22nd
On this date in… 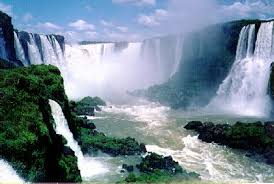 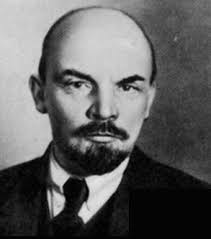 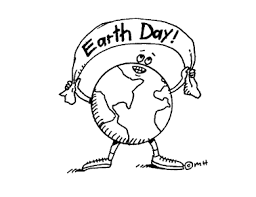 1970: The first Earth Day is celebrated to promote environmental protection. Forty years later, the earth is at its worst condition ever, proving that the annual celebration is a failure. 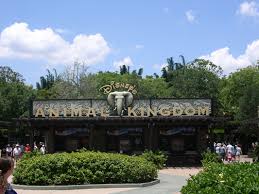 1998: Disney’s Animal Kingdom opens at Walt Disney World near Orlando, Florida. Moments later, members of the People for the Ethical Treatment of Animals or PETA gathered outside the theme park and demanded the release of all animals. 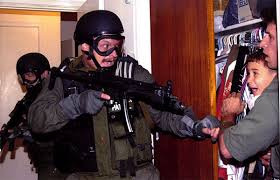 1970: A beautiful bouncing baby girl named Regina Encarnacion “Chona” Velasquez is born. Sixteen years later, she would use a new name (Regine), and a new nose.

Thanks to Wikipedia and BBC On This Day.

It’s Earth Day today!
To save energy (and resources)…

Sen. Richard Gordon shall try to speak 150 words per minute (less than his “normal” average of 400 wpm).

Sen. Francis Escudero shall use more periods in his speeches, and limit his sentences to an average of 10 words.

The Philippine Daily Inquirer will limit the news, and column items on Noynoy Aquino and his family to accommodate more Earth Day-related articles.

Tabloids will limit their pages to four. As James Watt lamented in 1982, did you know how many good trees were cut to put out bad newspapers?

And lastly, Sen. Manuel Villar shall limit his political ads to two lies per 30-seconds… an improvement from the usual seven lies per ad.

Personal
Thank you Cebu Bloggers Society for appreciating what I do. Credit goes to the readers whose incredible grasp of the daily goings-on in this country makes political humor blogging much easier. Again, daghang salamat!