FIRST GENTLEMAN MIKE ARROYO, who was released from the hospital last week, gets a couple of good news today. One, he is now allowed to go out for a walk, and two, Prospero Nograles is now supporting Manny Villar.

Leaving Lakas?
House Speaker Prospero Nograles, Lakas vice chairman, has thrown his support behind Nacionalista Party’s Manny Villar. It took some time before Nograles made a decision. So when he discovered that his heart was really for the NP leader, he ran around the hotel naked shouting Villar’s name. 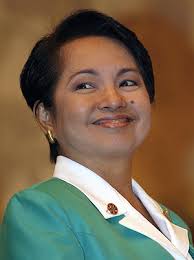 All-Time Low
The Social Weather Stations says President Arroyo’s net satisfaction rating is down to –53 percent, an all-time low. Because of the “F” or failing grade she received from Filipinos, Mrs. Arroyo says she’s more than willing to repeat. 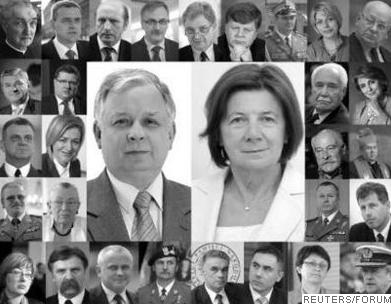 MVP Stays
The Ateneo De Manila University Board of Trustees has decided to reject the resignation of its chairman Manuel V. Pangilinan. Consequently, the board announced that the university is adopting a new slogan. From “Lux Domino” (Light in the Lord), the new slogan will be, “Plagiarius est non bonus tamen nos postulo viaticus” (Plagiarism is not good but we need cash).

————————
“It all comes down to serving the ones who are fighting alongside you, watching your back, putting a weapon in your hand when you need it most.”
~James Luceno

Today is April 13
On this date in…

1997: Tiger Woods becomes the youngest golfer to win The Masters Tournament at 21. He celebrates the victory by having sex with 21 women.

1977: Elvis Presley’s “All Shook Up” is released… instantly becoming a hit among members of Lakas-CMD-Kampi.

1880: At the Ateneo De Manila, Dr. Jose Rizal writes the allegory titled Consejo de los Dioses (Council of the Gods) and wins a prize. Rizal relinquished the prize a week later after admitting that portions of his work were plagiarized.