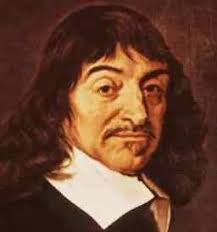 1814: Mayon Volcano erupts killing 1,200 people. The figure could have been higher if not for the outstanding disaster management program implemented by the Albay governor who happened to be the great-great-great-great grandfather of Joey Salceda. 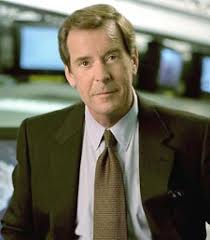 1965: Peter Jennings, 26, becomes anchor of ABC’s nightly news. A month later, he receives a juicy offer from Manny Pangilinan to transfer to TV5.

1978: After pleading guilty to charges of having sex with a 13-year-old girl, director Roman Polanski skips bail and escapes. He fled to Zamboanga Del Norte where he befriended Romeo Jalosjos. 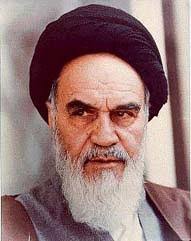 1979: Exiled religious leader Ayatollah Ruhollah Khomeini, who was imprisoned by the Shah in 1963 for his opposition to reforms, has made a triumphant return to Iran after 14 years in exile. To celebrate the momentous event, a motorcade was held in the streets of Tehran. Kohmeini was joined on the float by Lito Atienza and son, Ali.

2003: Seven astronauts perish as Columbia breaks up on re-entry into the Earth’s atmosphere leaving NASA and the world in a state of disbelief. One of those who saw the event live on TV was Vicki Belo whose face would never recover from the initial shock.

Thanks to BBC On This Day, Scope Systems, and Taga-Ilog News.