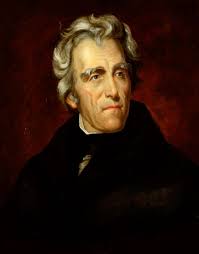 1834: US President Andrew Jackson orders first use of troops to suppress a labor dispute… a technique that would be employed 170 years later by the management of Hacienda Luisita in Central Luzon, Philippines. 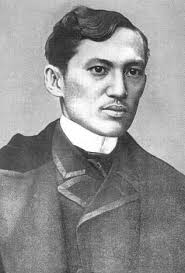 1883: Writing from Spain, 21-year-old Jose Rizal updates his parents about his life and plans in Madrid. He expresses his intent to travel, learn European languages, meet new friends, and lose his virginity.

1936: The first inductees into the US Baseball Hall of Fame are announced… half of which would have not made the list if anabolic steroids were discovered much earlier. 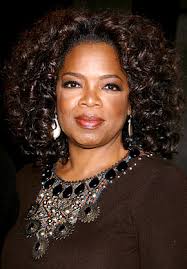 1954: Oprah Winfrey is born. Overjoyed by her birth, Oprah’s parents gave each person present at the delivery room a key to a new car.

1987: Philippine President Corazon Aquino successfully suppressed the uprising of rebel soldiers that occupied Channel 7. Throughout her term in office, she survived six rebellions. The only rebellion she failed to suppress was her youngest daughter’s.

Thanks to BBC On This Day, Today in History and Filipiniana.NET.