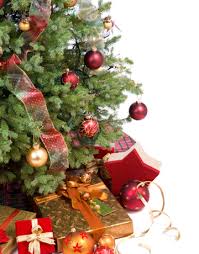 Late!
It felt like forever. Finally, after six long days I was able to update this blog. I would like to apologize for the late update. I was really busy the past few days. Again… I am very sorry. I know some people would be disappointed with the delayed apology. But come on guys. Mine took only six days, Cory waited for seven years! 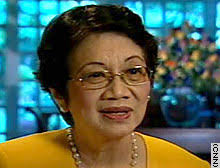 Speaking of Cory and her apology to deposed president Joseph Estrada last week, her son, Sen. Noynoy Aquino said it was just a joke. In fact, it was the second funniest joke Cory has ever delivered – the first one being Kris. 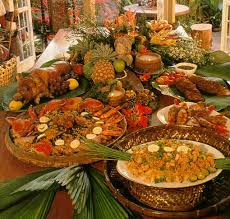 SWS Survey
A pre-Christmas survey conducted by the Social Weather Stations showed that the four most anticipated food for ordinary Filipinos in the Yuletide feast were “lechon,” salad, spaghetti and ham. Among Filipino lawmakers though, the top answer was pork.

Communists@40
The Communist Party of the Philippines, who’s been trying to overthrow the government since 1968, marked its 40th anniversary on Friday, December 26. Wow! They’re like celebrating 40 consecutive years of failure! Amazing!

On its 40th anniversary last Friday, the Communist Party of the Philippines unveiled its 5-year insurgency plan. For 2009: Torch at least 20 Globe cell sites in the provinces. And for 2010: Elect five more party-list representatives to Congress.

On its 40th anniversary last Friday, the Communist Party of the Philippines unveiled its 5-year insurgency plan. Nope, contrary to rumors, the plan does not include getting a new party leader who’d be willing to face the enemy right here in the Philippines.

The Department of Health will use ‘scare’ ads to discourage the use of firecrackers during the New Year’s Eve revelry. One of the print ads will show a close-up of Vicki Belo’s face.

_________
Apologizing – a very desperate habit – one that is rarely cured. Apology is only egotism wrong side out.
~Oliver Wendell Holmes, Sr., The Professor at the Breakfast-Table