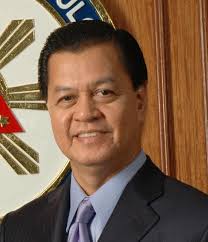 18 thoughts on “THEY CAME, THEY SAW, THEY CONCURRED”